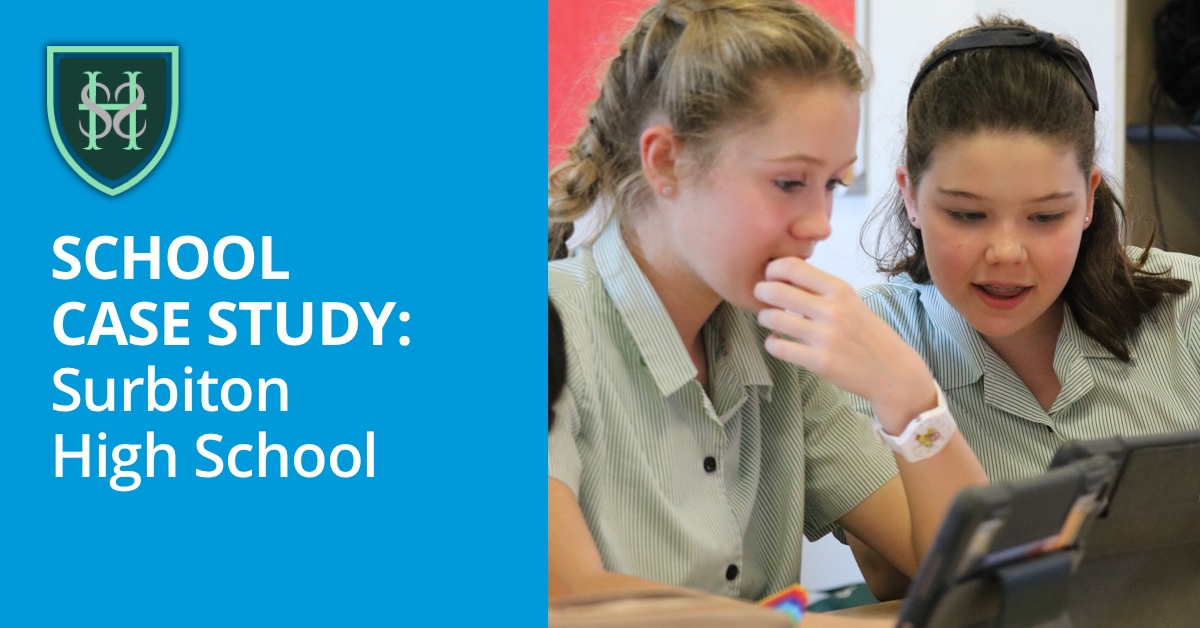 James Flynn who is Assistant Principal - Whole School Organisation and Innovation at Surbiton High School was looking for a solution to provide textbooks on the iPad used by the pupils and teachers so that they had less to carry around, which was an issue on their split site school. James also wanted to make accessing and using textbooks quicker and easier speeding up the time to get to a specific page in a book for example “Saving those few seconds each time over the weeks and months across many hundreds of users makes a significant saving in time” and which would reduce costs for the school.

The school had previously used an online textbook platform that was only available via a web browser which they found unsatisfactory as the books were not accessible offline and there were often delays downloading the web pages. In addition the platform only allowed the pupils to access books from a single publisher.

Having adopted Classoos they were now able to get books from multiple publishers on the same single platform. They were able to use the Classoos apps to access their textbooks both offline and online “wherever they were, on the bus or train home in the car - the key point being they did not need to have wifi access”. The app was intuitive and so the pupils (and staff) needed little or no training.

Staff further benefited in that no teaching time was lost handing out or collecting books at the start and end of the year. The pupils always had their books with them. Their pupils were more positive and actually enjoyed using the books on their iPads.

Pupils further benefited as they really liked being able to access their digital textbooks from the same place no matter who the publisher or what the subject - and of course they had less to carry in their bags!

The school has benefitted in that they are reducing the storage required for paper textbooks (they have not removed all paper books - yet!). They are disposing of less paper textbooks; which had been a concern as the school wants to improve its environmental impact.

Some of the unexpected benefits have been pupils are searching the digital textbooks and using them as a resource rather than just performing an ‘internet search using Google’. The ability to search the book quickly and notice the recurrence of keywords and terms throughout the book helped the pupils realise that although their books divide the subject into individual units and present them lineary, there are often common connections across a subject.

Surbiton High wants to continue to use more digital textbooks in future years limited only by the availability on Classoos and the willingness of publishers to make the textbooks they want to use available.

Surbiton High School, a United Learning Trust school, is a private independent school in Surbiton in the Royal Borough of Kingston upon Thames, Greater London, England. It is a large school with more than 1,600 pupils on roll including a Boys’ Preparatory School, Girls’ Preparatory School, the Senior School and Sixth form, spread across six main buildings.

Why online textbooks proved to be the right move 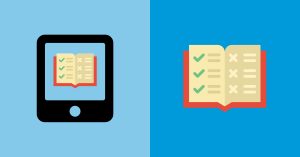