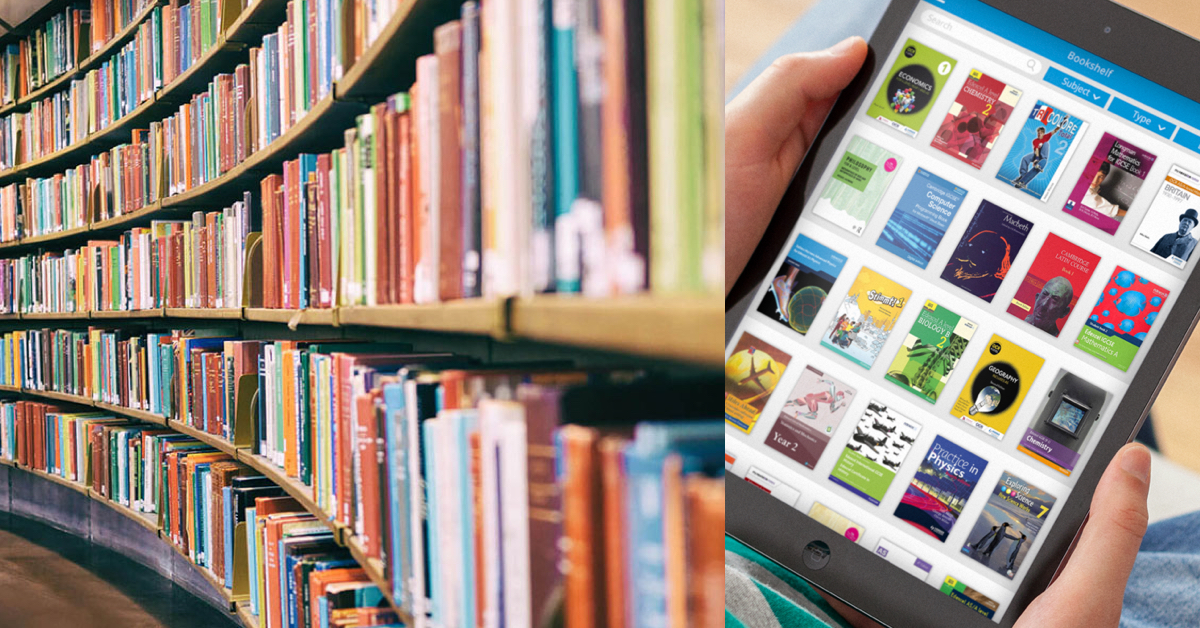 Don’t believe the tired old adage that ‘there was nothing new at BETT this year’. Something that cheered me immensely at BETT 2018 were the signs of real progress in the long-awaited educational digital publishing revolution that has never quite happened till now. It finally seems viable for students to have their key source texts easily accessible in digital format, and to benefit from the real affordances that epublishing has to offer.

Now I do not share Standards Minister Nick Gibb’s view that the curriculum challenges schools face will only be resolved by children being given huge piles of textbooks to lug to and from school. My own children were caught up in the great backpack debate during the early days of the Gove-Gibb axis, with the talk of potential damage to children’s health that Tim Clark has reminded us about here. I remember my daughter weighing her rucksack, and leading campaigns at school for secure lockers to reduce the load for the daily yomp.

I was also incensed by the Gibb Classic Books initiative to get schools to pay £thousands for books that were out of copyright and  freely available electronically. When virtually every student carries a phone that could hold all these texts for free it seems a nonsense to ask schools to pay for mountains of paperbacks. But as a teacher I also really valued the high-quality textbooks available in the subjects I taught, and know that a good textbook can undoubtedly reduce the workload and improve the learning for both teacher and student.

So why has it taken so long for the opportunity of digital textbooks to transform our classrooms? We perhaps need to look at educational publishing, and its business models. During the noughties I used to run sessions offering educational technology and digital awareness sessions for everyone from school senior leadership teams to trainee teachers. One CPD gig that remains vivid in the memory was a day at Oxford Brookes, aimed at educational publishers and organised by BESA. Prof Angela McFarlane, then at Bristol University, and I were charged with exploring the opportunities that the digital publishing revolution could offer to educational publishers.

I had been involved with digital publishing for about ten years at this point, having helped the House of Commons Library move to producing their renowned briefing publications into Adobe’s portable digital format (PDF) to simplify indexing and distribution. It had been widely welcomed by MPs and their busy and widely-scattered staff. Digital had made a real difference to accessibility and ease of use. And now there were even more exciting options arriving, as a range of new publishing formats that allowed the embedding of multimedia were being developed, alongside more flexible use of a mature PDF market. A wonderful potential opportunity for educational publishers to add animation, video and audio to their publications?.

Sadly, far from the assembled publishers seeing the opportunities, we had a near-riot by lunchtime. The publishers saw their tried and tested business models, and their rather relaxed and leisurely life-styles, being threatened by the arrival of the age of the electronic textbook, rather than being excited by the development possibilities and potential new markets. Publishing is a very traditional and conservative business!

I vividly remember that Angela and I ate lunch at one end of the room, while the publishers ate and muttered at the other.  One brave publisher, with whom I had worked closely previously, undertook the walk of shame to join us, and said quietly, ‘now you know what I have been struggling with for the past five years, Tony, and I am supposed to be Head of Digital Publications’. Even the simple PDF was perceived as a threat to a market whose production techniques and funding models had hardly changed for at least half a century.

It seems easy to criticise their viewpoint, but there were some sound reasons for them to be circumspect. Clearly what was missing were robust new business models that would ensure digital publications benefited both educational publisher and schools. Educational publishers are good at what they do, and producing a high-quality textbook that matches the curriculum and student needs is a time-consuming and expensive business that requires funding effectively.

It is also worth adding that progress in digital educational publishing has also been hindered by some poorly-planned early initiatives over in the US. One such example was the notorious Los Angeles iPad programme that caused significant collateral damage for all parties concerned. This also highlighted the need for top quality and completed curriculum material being part of any digital publishing solution aimed at schools.

Now, with the arrival of new digital publishing platforms such as Classoos, it seems that the circle has finally been squared, and both schools and publishers can benefit from the affordances of electronic publishing. A short demonstration on the Classoos stand at BETT was enough to reassure me that educational publishing has at last entered the 21st century.

I was pleased to see that offerings already go beyond simply offering PDF downloads. Supplied tools already offer opportunities such as extracts, highlighting, embedded audio and video, and annotation. The platform runs in a standard browser, so is device independent, though clearly schools where students have one to one devices will benefit the most from Classoos, as the materials can readily be used offline. It can also be used alone, or easily integrated into an existing learning platform, such as Firefly. And there is an app available for iOS, android and Windows platforms as well as browser access.

Classoos not only includes published textbooks, but makes it easy for teachers to add and publish their own learning resources for their students, to sit right alongside the purchased eBooks. In fact, virtually everything that so excited Angela and I about the potential affordances of digital publishing, but which so threatened those educational publishers of over a decade ago. Questions may remain on the pricing models, the range of publishers included, and whether schools themselves are ready for the transformative move. But at last the digital publishing technology itself should no longer be the limiting factor.

“Are School Backpacks Too Heavy For Children?” https://www.classoos.com/school-backpacks-heavy-children/

A Comparison of e-book formats

L.A. Unified to get $6.4 million in settlement over iPad software 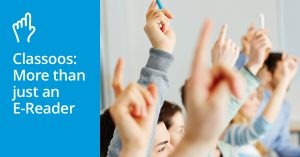 Classoos: More than just an E-Reader 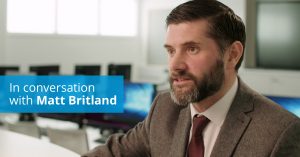 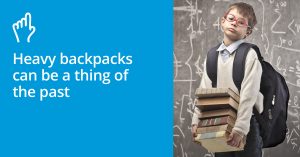 Heavy backpacks can be a thing of the past